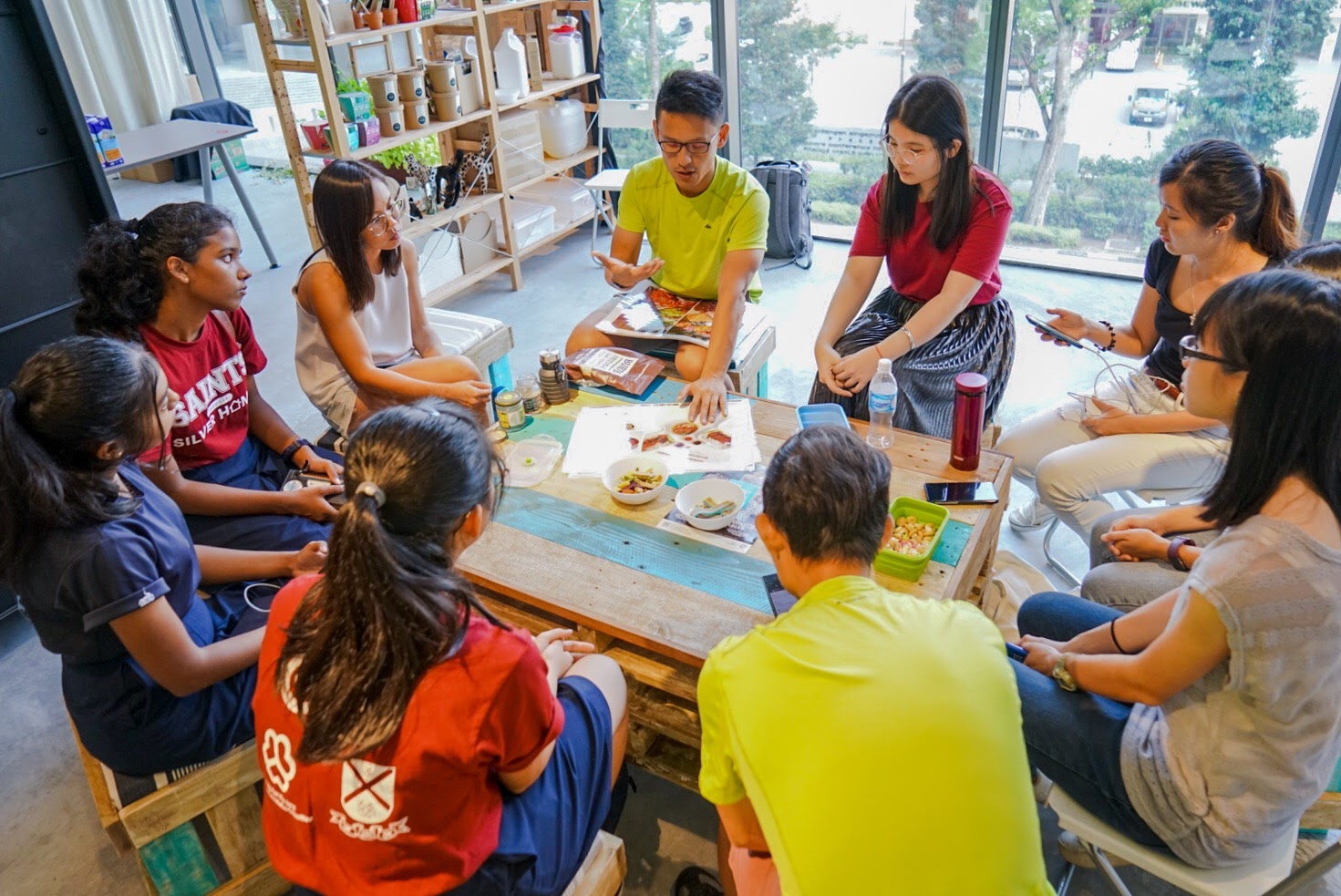 The Challenges of Building and Maintaining a Community

When Green Nudge first started, we were able to find people who could support us through informal gatherings and community cleanups. Each time we held an activity, as the organiser, I was able to introduce myself to the participants and at least speak to a large majority on a personal basis.

Whether you are making small talks through picking up trash, or seeing familiar faces when you come back to support making marathons sustainable, it was really about just saying hi, and getting to know people who in turn became your friends.

And perhaps because such informal interactions are increasingly uncommon, especially among the young (who are used to digital engagements), we often find people we spoke to returning to join us for other sessions.

This in turn built up the familiarity with each other and after a while, one can observe that it was not the activity but the bonds that people return to support.

Such shared experiences invited people to support each other, and indirectly contributed to the goals that I had set up Green Nudge for.

Our Strength also Became Our Weakness‍

However, as Green Nudge grew, it was increasingly challenging to remain accessible. For one, as we received more enquiries and carried out more engagements, we could no longer spend as much time as before to interact with our friends and partners. Instead of informal meetups, we had to schedule more formal meetings in our calendar which in turn gave a more business-like feel.

More importantly, as we became a social enterprise i.e. a business with social impact in mind, we needed to ensure we had some income to ensure business viability. Thus, we were not able to keep accepting activities for free, and had to charge in order to ensure that the work remains financially sustainable. Conceptually, it was hard to change the mindset that we had to be engaged in order to speak, and this turns relationships into transactions.

The Tradeoffs between Growing and Maintaining a Community

I struggle constantly (till now) between maintaining relationships or accepting new collaborations which could boost the revenue which we dearly need. But I realised this in turn created a cycle where I have less time for existing partners. And more importantly, this distorted my definition of ‘community’.

For sure, we can constantly create “communities” by creating new groups on digital media, through Facebook, through WhatsApp or Telegram groups. Yet, a community does not automatically form when we celebrate the number of followers on social media. Rather, whether a community or group lasts isn’t by name, but by shared experiences or challenges. And while we can have fancy websites, banners, shirts or engagements, I remind myself that that is not the main goal. The goal is that when someone needs help, the community can step forward to help and support each other on their own.

I don’t have a solution to this tension that I am experiencing. And it’s certainly not just me who has felt this way. To fellow community builders or people who are keen to start initiatives and movements, or who might feel this way, I just want to acknowledge the tradeoff — the challenge of building and maintaining relationships with people versus scaling up the work to create greater impact.

The initial sensation of building a community may be of novelty and fun. Certainly, building up something from scratch can be quite romantic. But if one was in this for the long haul (months or years), then perhaps one must realise that the building of movements is not as linear as one may think it may be.

Looking for fun and interesting reads to entertain your children and teach them about the environment and our climate crisis at the same time? Here are some book recommendations

Green Reads: How to Avoid a Climate Disaster: The Solutions We Have and The Breakthroughs We Need by Bill Gates

Gain a sneak-peek into Bill Gates' latest book "How to Avoid a Climate Disaster" as our volunteer contributor, Kah Heng, shares her thoughts briefly on the book and dives into a quick summary of Chapter 3.

Green Nudge Explains: The Resource Sustainability Act and What it is All About

Heard about the Resource Sustainability Act but not sure what it does and how it will enhance our nation’s sustainability efforts over the next few years? Our intern Audrey breaks it down and shares more about the Act.